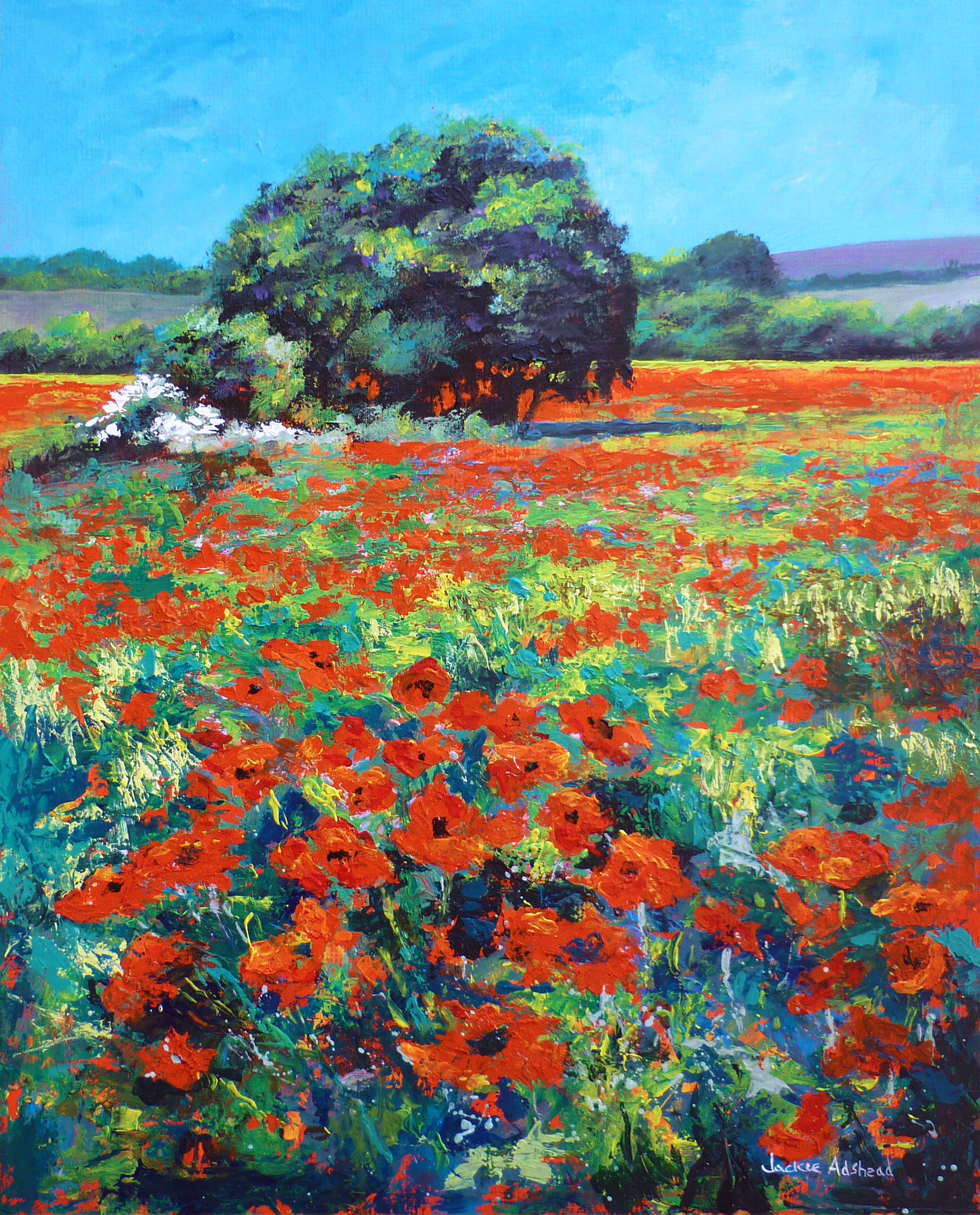 Chatting over a drink at the weekend with a couple of friends, the guy mentioned a job he was offered some years ago that he really wanted to do but couldn’t as it required him working on railway tracks and since he was colour-blind they wouldn’t give him the job. I enquired why and he said it was because he couldn’t tell the difference between the red and green signal lights. His wife nodded and said that when she had suggested once that he wear his red shirt when they went out he replied that he hadn’t got a red shirt! That reminded me of a man I knew many years ago who said that his wife wouldn’t let him go with her when they went strawberry picking because he couldn’t tell the difference between the ripe strawberries and the unripe ones! So I wonder how they tell the red and green traffic lights then..? By the pattern of the way they signal I presume.

But it made me think a lot about colour blindness as the inability to see colour differences even in normal light conditions. I know that its usually men who have this problem, I’ve never heard of a woman who had it although I understand there is a small proportion of women who do. And it seems that there are some types of colour blindness where the people who have it can see colours that people with normal colour vision can’t distinguish! Wow! I’m an artist who loves looking at colour and there are colours I haven’t seen and probably never will!

So it seems that although most people see as clearly as others its just the colour they see that is different, particularly with reds/greens/blues and there are also different kinds of colour blindness. And its the colours that have red or green mixed in them that are the main problems, for instance purple which is made up of red and blue mixed together will look like blue as the red part can’t be seen. And the yellow in lime green and orange doesn’t show either, sometimes. So the variations that make up teal, turquoise, harebell blue, royal blue and pinks won’t show as a difference. And greens just look like greys. I am also not surprised to hear that browns are affected since they are made up of a mix of any shades of red/blue/yellow.

So I would imagine this acrylic painting of mine called “Poppy Appeal” featuring the gorgeous colours of reds and oranges, lime greens and emerald greens of a poppy field in Kent for a colour-blind person would have a harebell blue sky, and various shades of greys and browns in the field of poppies and not be at all appealing as most people find it.

So if anyone who is colour blind is reading this, can you let me know what colours you see here, and whether the picture has appeal or not, I’d love to know!