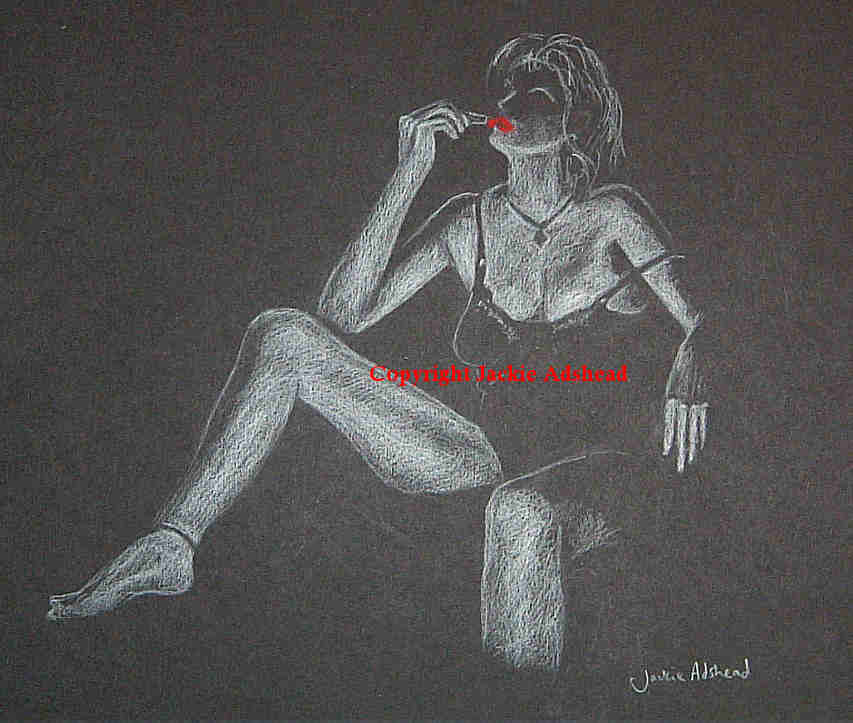 Talk to the face

Its been a really busy week, too busy to blog, but now I can catch up with my communications…

The instructions were for me to talk for between one and one and a half hours. And that is actually a long time, to talk solidly about one thing, and make it interesting, and not to run out of steam half way through. But then, when I looked at the last talk I did for the WI, a few years ago, it made sense to use that one as my basis but just slot in the new stuff I’ve done since then. And then it became a whole lot easier. I decided to split it up in a logical manner, to have a beginning, middle, and end. The beginning to say who I was, and say that I’d been an artist all my life, had my first commission at 13, had exhibited all over the East Midlands, and in Hertfordshire and London, had sold my artwork to buyers in the UK, USA and Canada. And then to go on to what sort of mediums I paint in, and what subjects I paint. And at the end to sum up saying that I hope that I am an inspiration, that I love it when someone is brought to tears by a painting I’ve done of them, and that the thing I think is most important is communication, and depicting it in my art.

So, that was my beginning, and end. Now the bit in the middle….

I practiced my talk at home, talking outloud to the kitchen clock, so that I could time how long it took and knew it was around an hour and ten minutes. I knew I wouldn’t remember all of it verbatum, but I printed out my “Mind map” notes so that I knew what was coming up next in the subject matter. And I knew which of my many pictures I was taking with me to illustrate the talk, and the order that they would appear. Ok. All sorted!

My friend Stuart Haywood who is well practiced in doing  lots of talks about many subjects told me last week that it doesn’t matter how many times you do a talk, the nerves and concerns don’t get any better. So I thought that the best possible thing I could do would be to plan it as much as I could, and then just see how it went on the night.

My man told me ten minutes before I left the house that the most important thing was……. “Remember to enjoy it!” and I went with that positive and most helpful thought in my head.

And arrived with it in my head too. I was greeted my the woman who had booked me, and set my stuff up as the other women arrived, and was able to observe them as they started the business aspect of their meeting, and then, it was over to me. I asked as I started what time they wanted me to finish and was told that 9.15 would be great, if I could. I noticed that it was 7.45 and started with a smile and a “Hello, I’m Jackie Adshead and I’ve been an artist all my life…” and just kept talking, and talking, and it was about half an hour after that that I thought to myself “Er, what time am I supposed to stop talking?” but kept on, until I came to the natural ending of the talk, looked at the clock opposite me, and found to my amazement, that the time said “9.15”. Phew. Exactly on time. And I hadn’t planned it, I had just said all I wanted to say, in the order I wanted to, skipped over a few bits in one sentence instead of four, added in extra bits as and when t

hey needed clarifying, and came to the end. And was delighted to hear a “That was interesting” comment from one of the women, and was gratified to note that I’d had nodding heads, interested faces looking at me, and they had kept quiet. You know its gone ok when an audience keeps quiet. Its when they start chatting you know that they’re not engaged, or worse, are bored!

Thankyou, yes, I will have a cup of tea. And two of the women wandered over to tell me their educational connections with art as arty types tend to do.

I left feeling that I’ve achieved all I wanted to, not feeling elated, or deflated. But certainly ready for a nice glass of chilled white wine when I got home!

And this morning, I had two phone calls in quick succession, one from Stuart, and one from my man, to see how I’ve got on. Awww.. how lovely of both of them, to ask and want to know. And I knew that in my voice I was happy at my achievement, and that it certainly seemed a good success 🙂