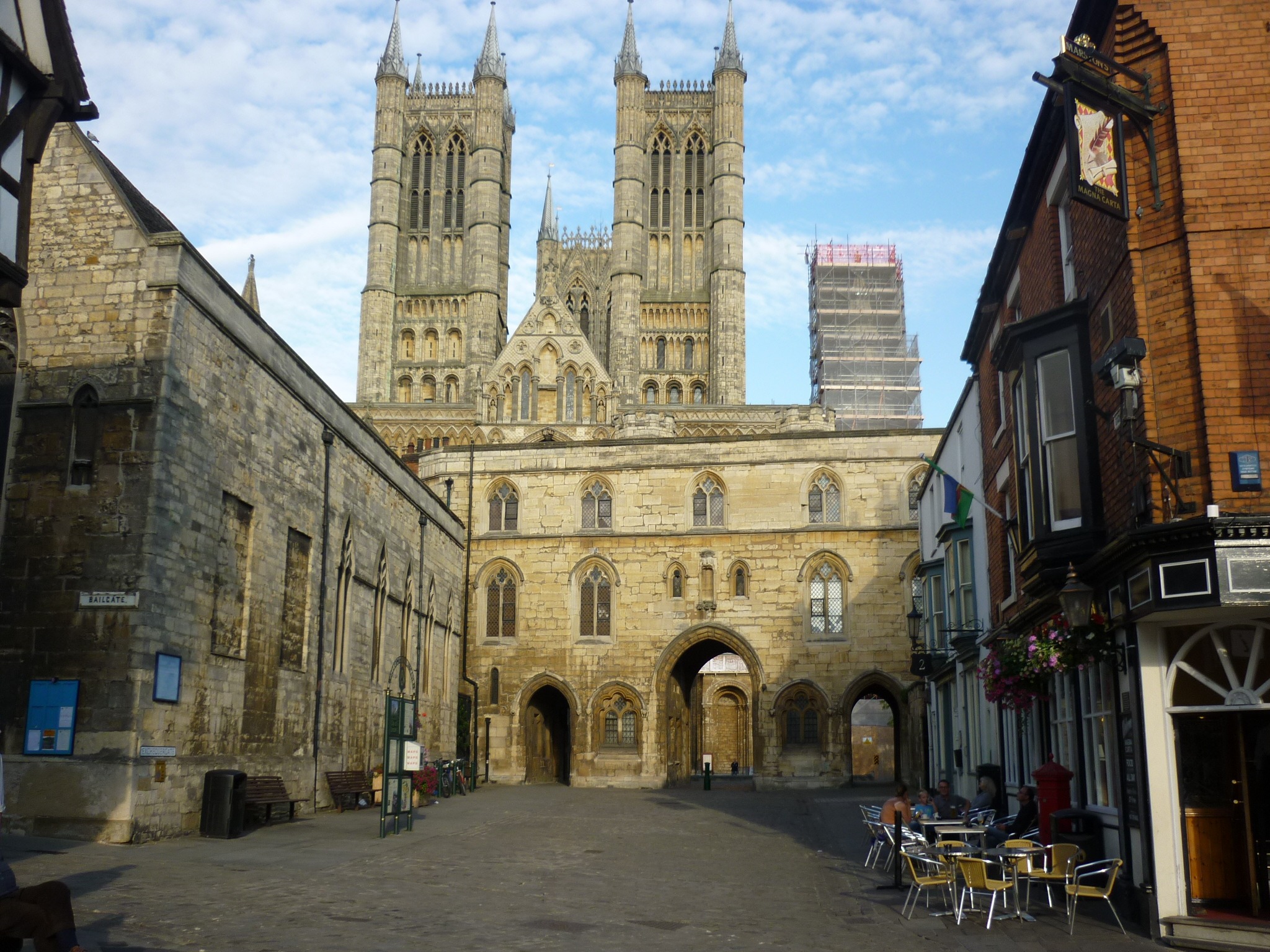 When Robert met Ann he liked the look of her, and asked her to marry him. Fortunately she obviously liked the look of him too and said yes. They went on to have a son and a daughter Rose who married William who named their son William as well and when he married Elizabeth they also called their son William, however their daughter Ann married John  and William was obviously still a favoured name as they called their first born son William also. He married another Ann and their youngest daughter Catharine married Thomas and went on to have eleven children. The fourth one Christiana married John and her youngest daughter Catharine married another John and produced fourteen children. The youngest boy was called Richard. Except I didn’t know him by that name.  I called him “Grandpa”.

My Grandfather was born in 1894. I remember him clearly as a jolly man who loved me and who happily taught me how to play draughts to an excellent level. He desperately wanted me to draw cartoons, although it wasn’t my natural affinity with art, so I explained to him that it was too difficult for me to do, but I’d show him the things I had drawn and he’d admire them. His creative ability was woodwork and he made some excellent pieces of carved furniture, some of which are in my posession today.

My cousin sent me the family tree t

his week, for me to peruse. She knew it was incomplete when she sent it, and probably has a lot more hard work to do on it before she has gleaned as much as she can to add to it.

She has gone back to 1669 on my grandfathers side of the family, and 1638 on my grandmothers side.

And did she stand on the same spot that I did when I took this photo of Lincoln cathedral a couple of years ago. She must have seen the towers at least from where she lived, Lincoln is so flat, and it stands so high.

And looking at the family tree, and all the many people on it, all of whom I am related to,  I find it absolutely awe inspiring to look at them, and realise that without them marrying who they did, and producing the children they did, and having the lives they lived, I wouldn’t be here. I know you can also argue that if my parents hadn’t had sex the night they did when they conceived me that I wouldn’t be here either, but I’m still finding it awesome to see all those people. And I’m still wondering what they were like as people, and why some of them moved from Lincolnshire, to Gloucestershire, to Cardiff, then back to the Midlands to settle in Burton on Trent.