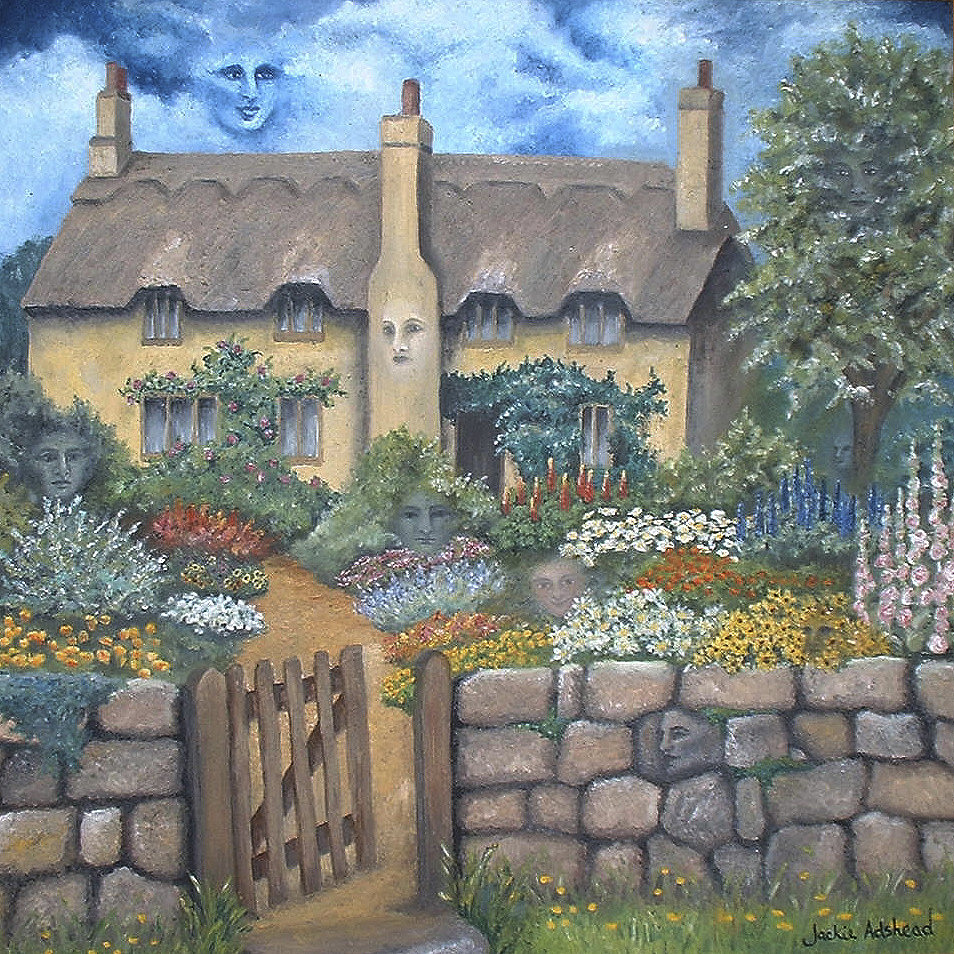 About the time that the Corona virus was stopping everyone going out, and Facebook became the way most people communicated and caught up with their friends, my name came up as a recommendation from another artist friend to show ten paintings of mine, over a ten day period, and recommend ten other artists to show their work if they wished to join in. I was recommended by a very talented artist who I met via the Erotic Guild of Artists some years ago although he is also well known for painting other subjects. I was of course pleased to be asked, and thought of, and considered, and fortunately the timing was perfect in that I had the free time to do it, and could EASILY think of ten of my paintings I wanted to show, and slightly less easily could think of ten artists I am connected with via Facebook, knowing that probably only two or three would do it…as we’re all busy caught up with life self isolating!!

I went through the ten paintings I wanted to show, and over the ten days unveiled them on my Facebook pages (both the artist one, and the personal one) and got caught up in the joy of showing my artwork, and the comments it brought, and the reasons behind the comments were a joy to behold.

The one of “David and Martyn at The Royal Crescent, Bath, Past, Present and Future” brought instant reaction from the woman in the red coat on the left hand side of the painting, as it included her dead oldest son (who was one of my closest friends) featured in the sky looking down, and she commented how difficult it must have been for me to paint that pictu 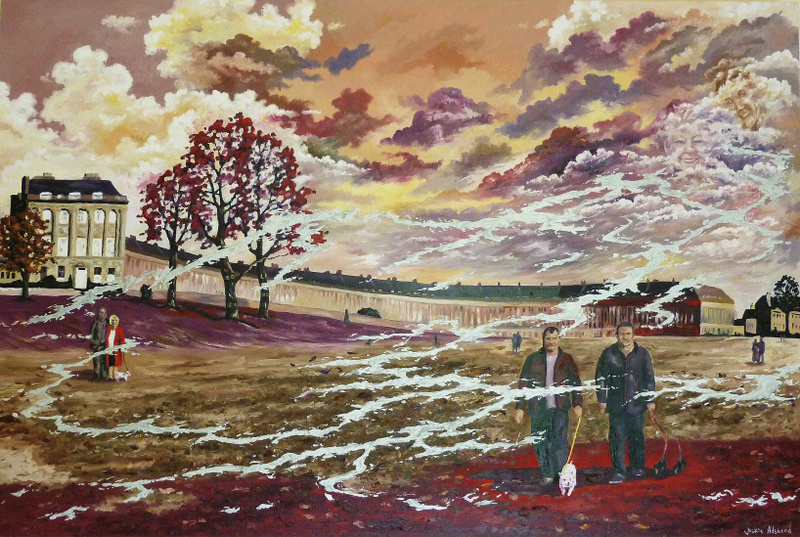 re. She was right, it was, but I was also honoured to be asked I told her proudly. Her husband who is standing by her side has also died since the painting was done, so it must have been doubly poignant for her. 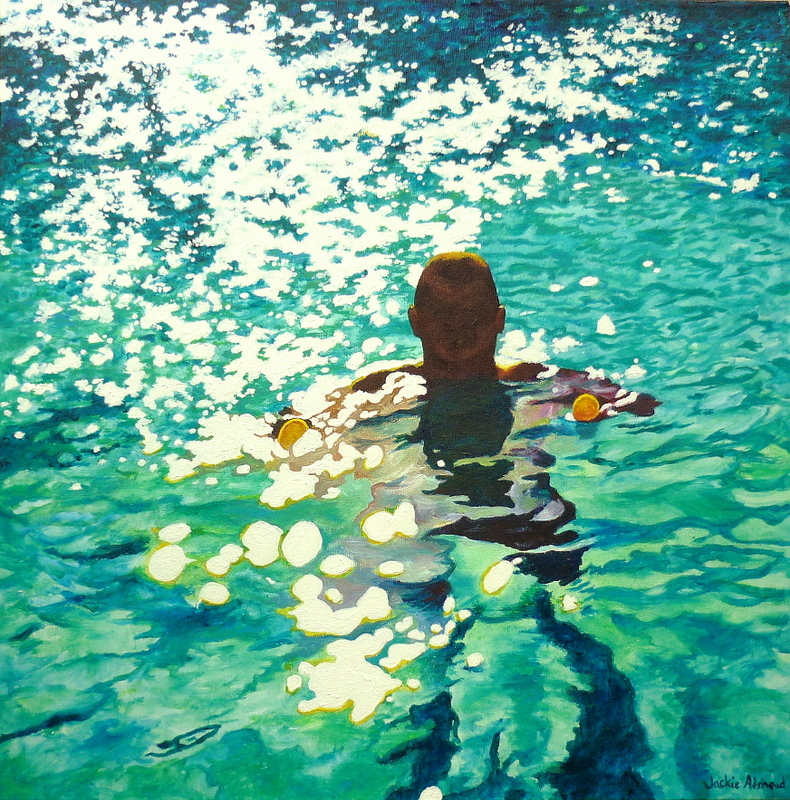 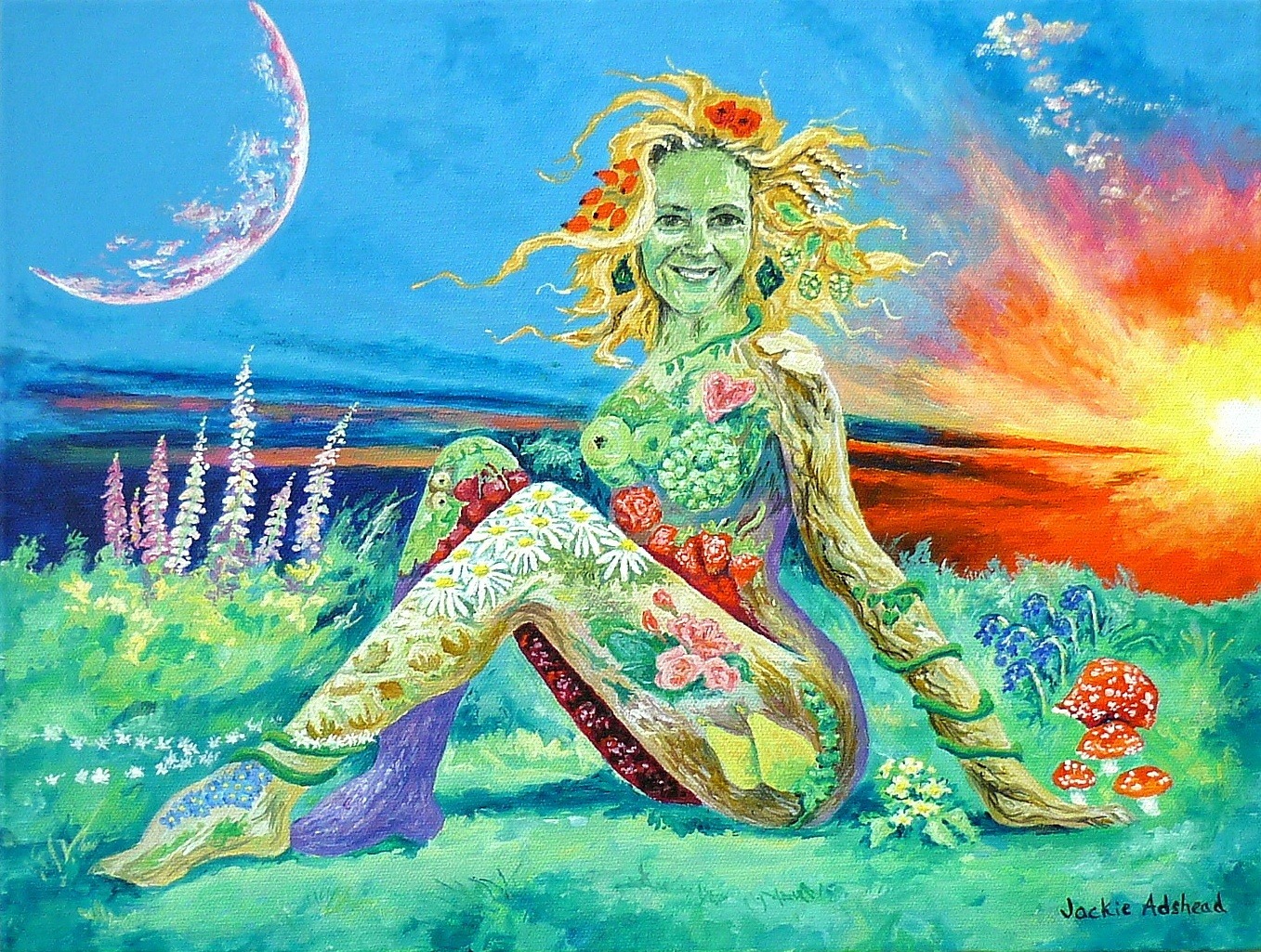 The picture of “Mike in Eureka swimming pool” instantly brought the same response from two good friends, who don’t know each other at all,, that this one of all of my paintings, is their favourite picture!

The one of “Sarah as Mother Nature” brought wonderfully favourable and uplifting responses from two people I don’t know at all, They absolutely loved it!!!

The oil painting “Peter and Miranda, past, present, and future” I was told my Miranda herself, was the best picture I had ever done! Which I was delighted to hear, of course. it was a joy to paint it for her and Peter.

But it was also really interesting for me, when the artist guy who recommended me made a comment about this last painting that I showed, that seemed very appropriate for the strange times we are living in, as its called “Guardian Angels” and is about the concept that when you buy an old house that all the people who have lived there before, have left a part of themselves behind to look after you. There are nine faces hidden within it it. That idea of the guardian angels really appeals to me. In reaction to the compliment my artist friend paid it, I also said that I hadn’t sold it, it was one I didn’t want to sell, as I had put so much of myself into that painting, and when you’re an artist, and have trained, and learnt, and practiced your talent, and pu

t the ideas together for a good painting, and that idea works, and it has that magic, that you as an artist, are hoping for, you don’t want to sell it, its too big a part of you. And that’s how I feel about this picture..!

Can you understand why? 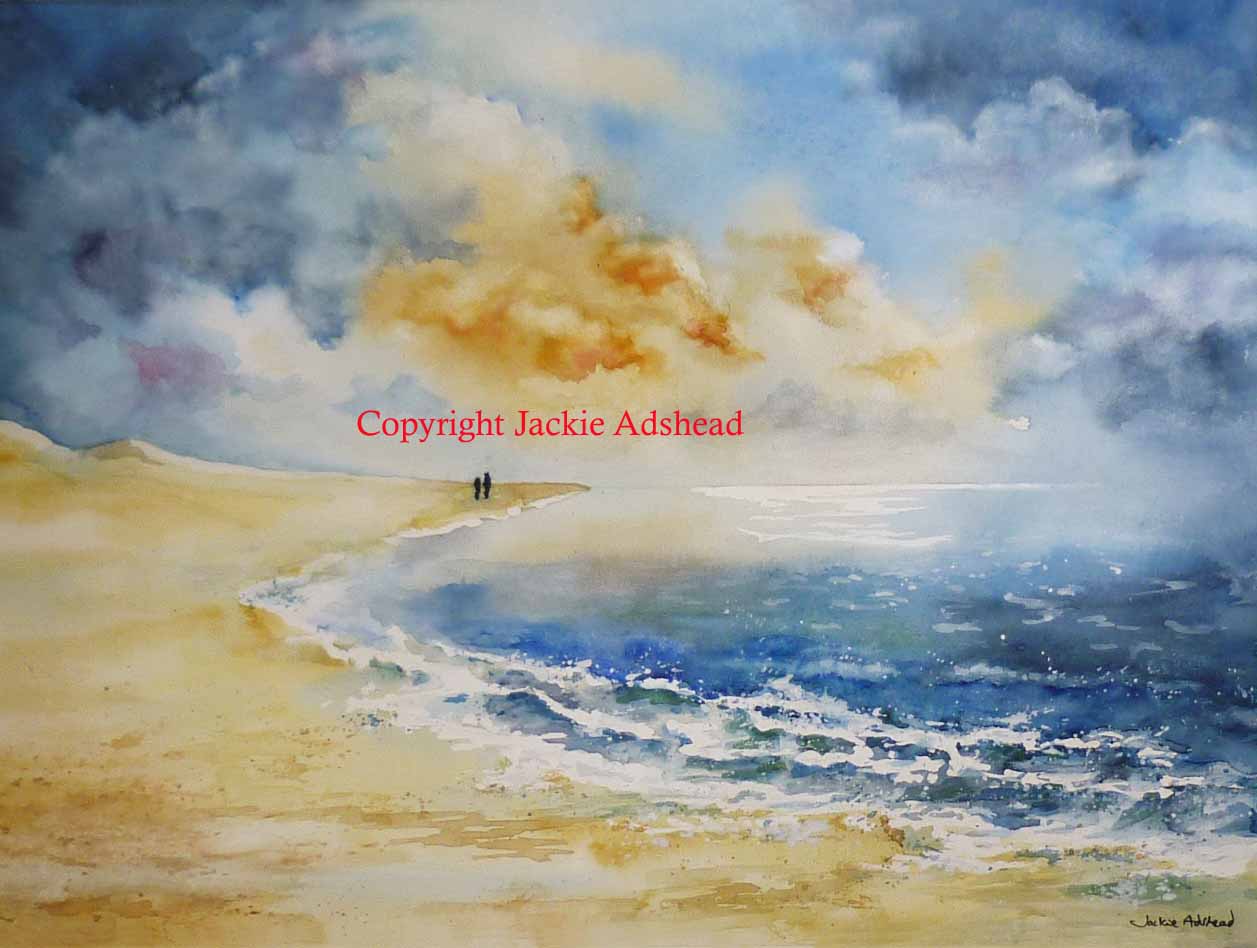 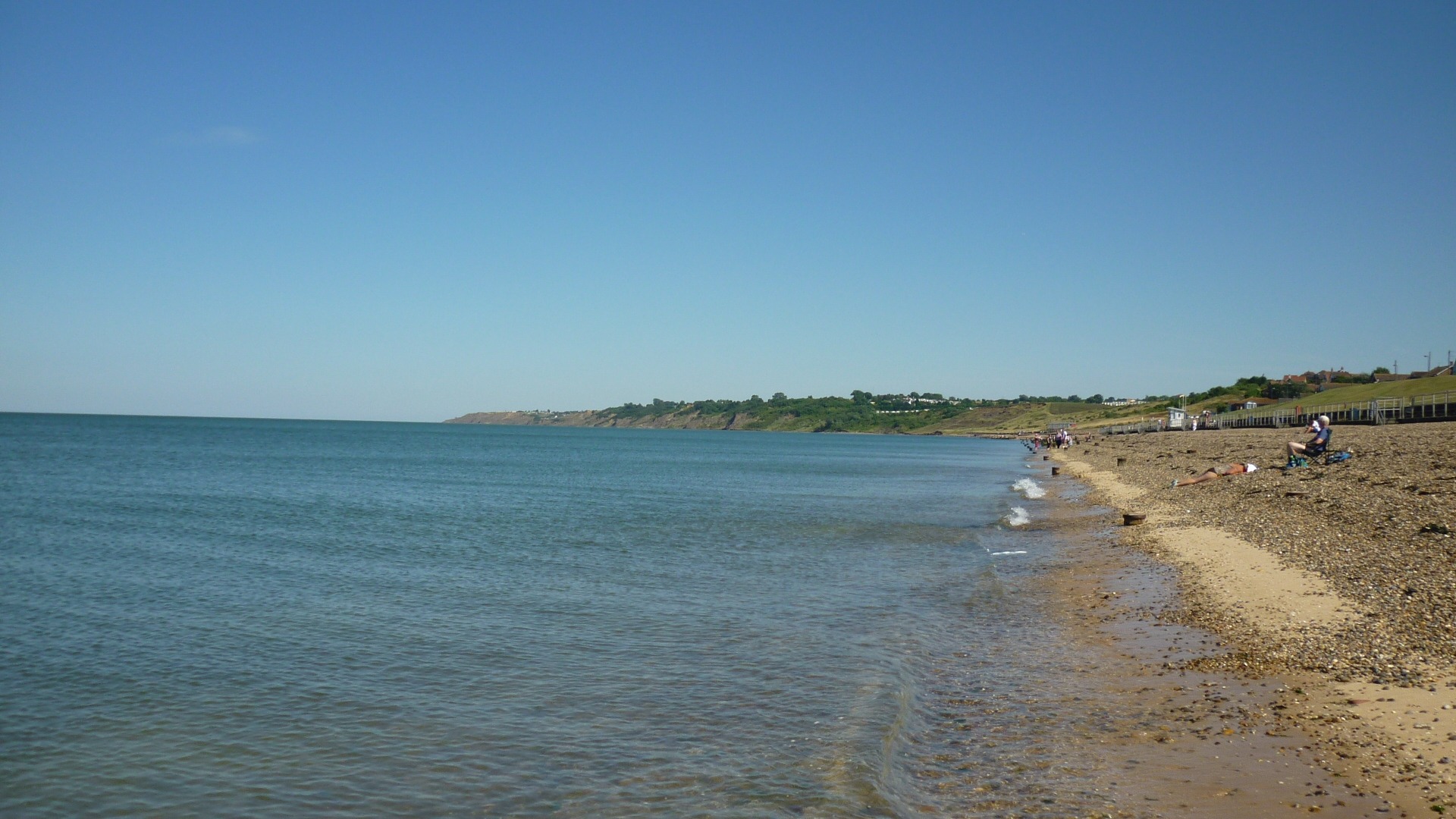 Searching for my holy grail 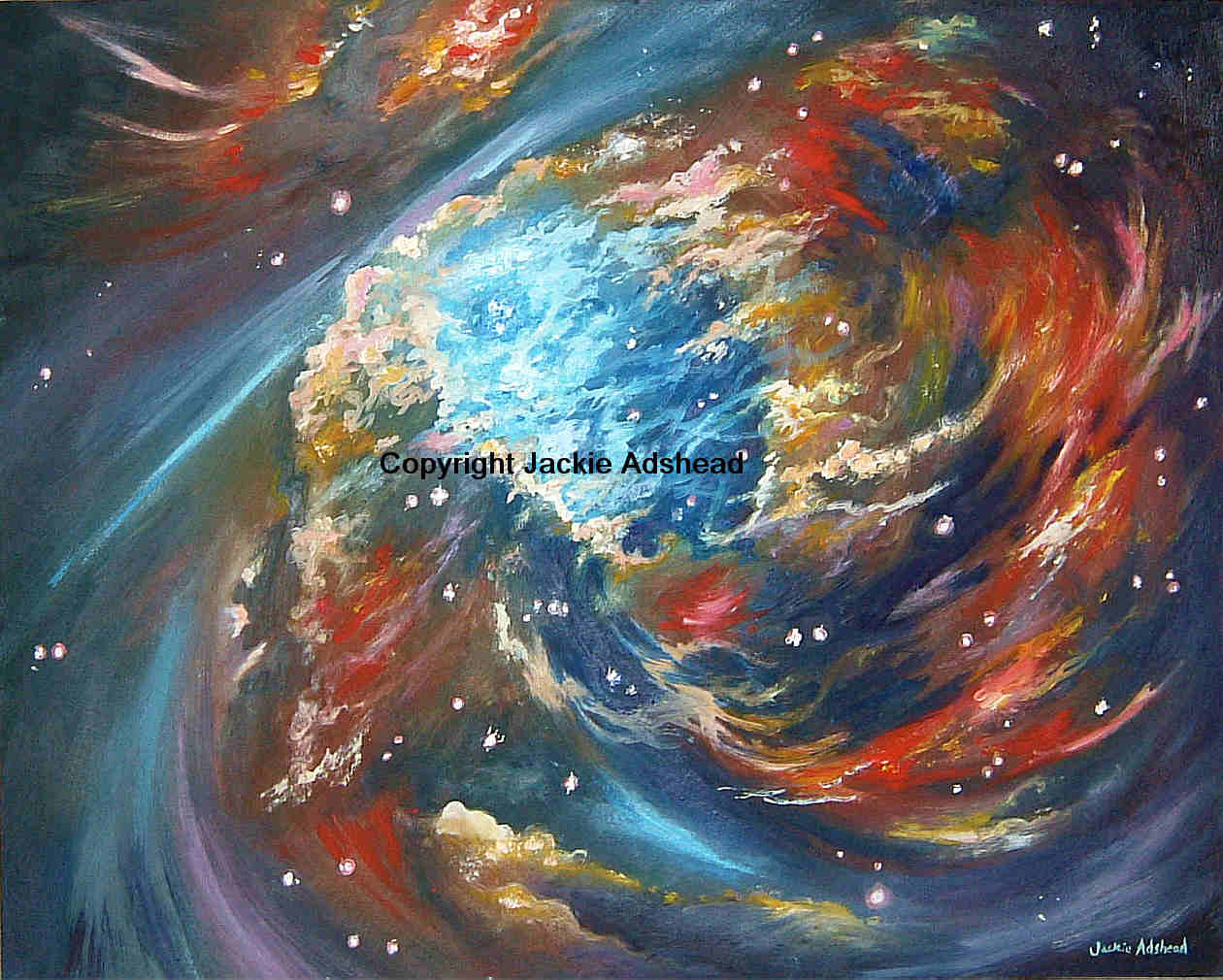 Faff and a friendly voice

Communicating through the heart through art