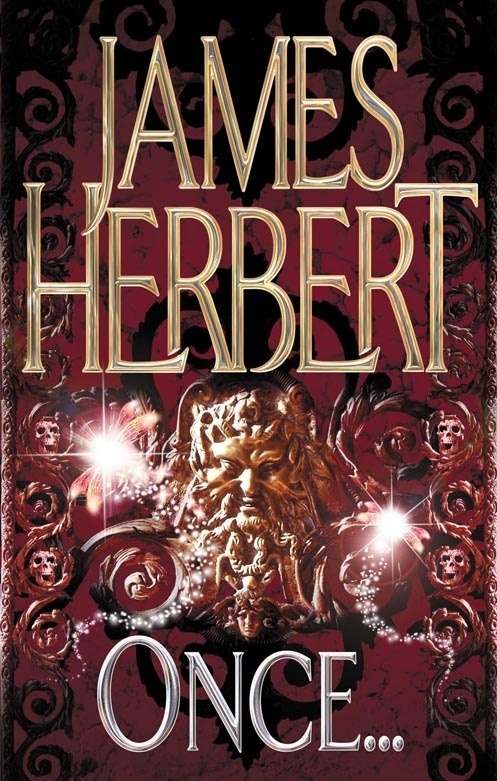 And whilst we are in this busy year of change I now have the opportunity to do it.

I made some notes in my art notebook a few weeks ago and after we came back from our holiday in France I have been searching for suitable source photos I can use to create the painting I want to do..

The notes are these.. ( the main character, a young man,  is walking through an English woodland that becomes more magical the more he sees of it but this is at the start of the book when he isn’t aware of that, when he comes to..)

A hushed world, shaded and cool shafts of sunlight angling through the twilight in long shimmering beams.

He came upon a huge oak tree one easily remembered because of its age and shear scariness, gnarled bark seemed to contain images carvings that were not quite discernible resembling grotesque twisted figures and tortured faces.

Like fireflies from bright silver to violet from white to pale green, iridescent and twinkling, the dancing lights sparkled. Seven of them glimmerings as bright as diamonds and looking as delicate as snowflakes they flittered in and out of the leaves. Their peripheries appeared to take on every hue of the spectrum, they sparkled as they zipped through the air like brilliant insects in spectacular display. Like dragonflies they sometimes hovered blue of tiny pellucid wings.

These delicately beautiful creatures were the darting satellites of a quite ethereal reclining figure whose flesh was so white it might have been purest marble, it was human, it was a girl, her skin unblemished, her curves slightly rounded, her naked breasts small, the most sensual figure he’d ever seen. She lay back between two stout roots of a large oak, the thick gnarled limbs spread like welcoming arms around her, long yellow hair, small face finely pointed chin, high cheekbones, narrow shoulders, a cascade of wild golden locks, her lips parted pink and moist in passion her slender body writhed lanquidly, her body slight, her breasts small but mature and beautifully formed, slight roundness of stomach, hairless place between her thighs, long fingers soothed and fondled, the tiny lights shared her frenzy and ecstacy, a few went to her erect nipples, she was not tall, a fraction less than five feet, unconcealed wantonness, age indeterminate, eyes closed in rapture.