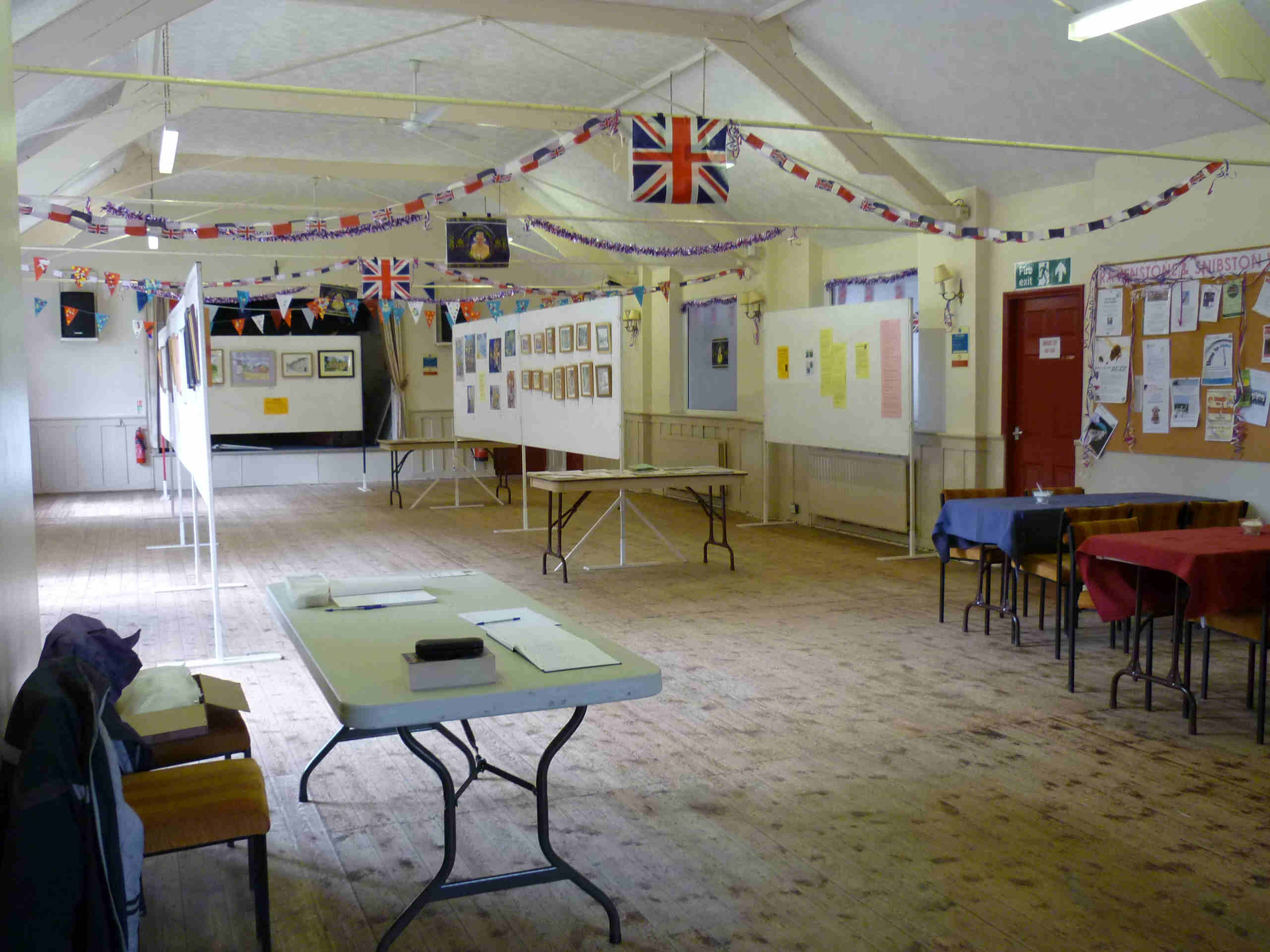 A step to the other side

I’ve been to loads of workshops over the last twelve years or so, learning new skills, tips, and ways of tackling painting pictures on all subjects, from landscapes to still-life, figure drawing to animals, in all medias from watercolours through pastels, oils, acrylics, inks, pencil and mixed media. I love them as they open my mind up to new concepts and ways ofÂ  painting.

But today’s workshop was totally different from all the others.

Because today, I was the teacher.

It’s taken almost two months to set it up from when I was first asked if I taught art classes, because I was starting from scratch with no pupils (except the person who had enquired), and no venue.Â  So, its takenÂ a lot of phone calls, and time and effortÂ setting up adverts to get people to know that I’m starting to teach, and of course most of them don’t know me, so that requires some more explanation. Not helped by the fact that I found a couple of women who were incredibly interested in what I had to offer, but couldn’t both do it on the same day everyone else could, or that one of them could do anotherÂ day, and the other couldn’t, and vice versa. I’m still working on that one!

But I’d got to start somewhere, else it would never get off the ground.

So, today was the day, venue sorted -the same one that I had my recent solo exhibition at – Ravenstone Institute in Leicestershire – since it seemed to be reasonably central to everyone involved, had a good road system around it, reasonablyÂ good car parking, light enough (as in windows, not weight!) and was of a good size.

I had planned the lesson, and practiced the piece of art I would show them, and to make it easy (but also a bit more complicated for those with a lot of experience) I decided to do a flower workshop as that would give me some idea of how everyone would tackle the subject from scratch.Â  I bought a couple of geranium plants in bright vibrant Â pink and scarlet red to take as my subject matter.

For a first lesson there were only five pupils in the class, but that was fine, for me as well as them. I had only met three of them before, the other two were strangers, but after a brief introduction of who I was and my past credits (helped greatly that two of them had seen my art at the solo exhibition there and told the others emphaticallyÂ “She’s good!”) , they explained what they were looking for, and their experiences – one referred to herself as “dabbling but not really sure what I’m doing” – one was happier drawing, one wanted to paint fast, one did detailed botanical art, and one a stylised sort of painting on black backgrounds. Ok, this is going to be interesting I thought, they’re all quite diverse, and all have different styles of painting, skills, and knowledge. And the last thing I wanted was for them all to go home with the same painting that was a replica of the one I’d done – I hate those sort of workshops, it stifles creativity I think.

After a brief demo explaining how I would tackle the painting, and my thought processes, I started drawing, thenÂ got some watercolour on the paper to show depth of colour.

Then, having started them off, it was their turn…..

And I was delighted to see the way they settled into it – they drew and painted, and I went around the class watching each one, and answering questions, adding points for them to consider, and helping where it was needed,Â without stifling their natural affinity with the way they tackled the picture.

And was pleased to see that they interacted with each other, looking at what the others were doing, chatting, and making comments, which was great as only two of the women knew each other before today.

At the end the one who called herself a “Dabbler” looked at what she had done and seemed unsure about the validity of what she had produced – and I said to her that she’d learnt a lot today, she along with the others, had learnt that red is a complimentary colour to green which makes a picture zing more, had learnt to look at a 3D object and draw it in 2D on the paper, had learnt to look at negative shapes, had learnt to put on a quick wash of watercolour for the background to take away the panic of having scary white pristine paper in front of you and not knowing what to do with it, had learnt to build up colours to put in details, and had seen how everyone in the class had interpreted the task in different ways that suited their character.

I think that was a lot of learning, for a first lesson.

And the thing that surprised me most of all? No, not that no one mentioned that geraniums smell of cat-pee, not that, but…….

How quickly the time flew.

I’m going to enjoy being a teacher.