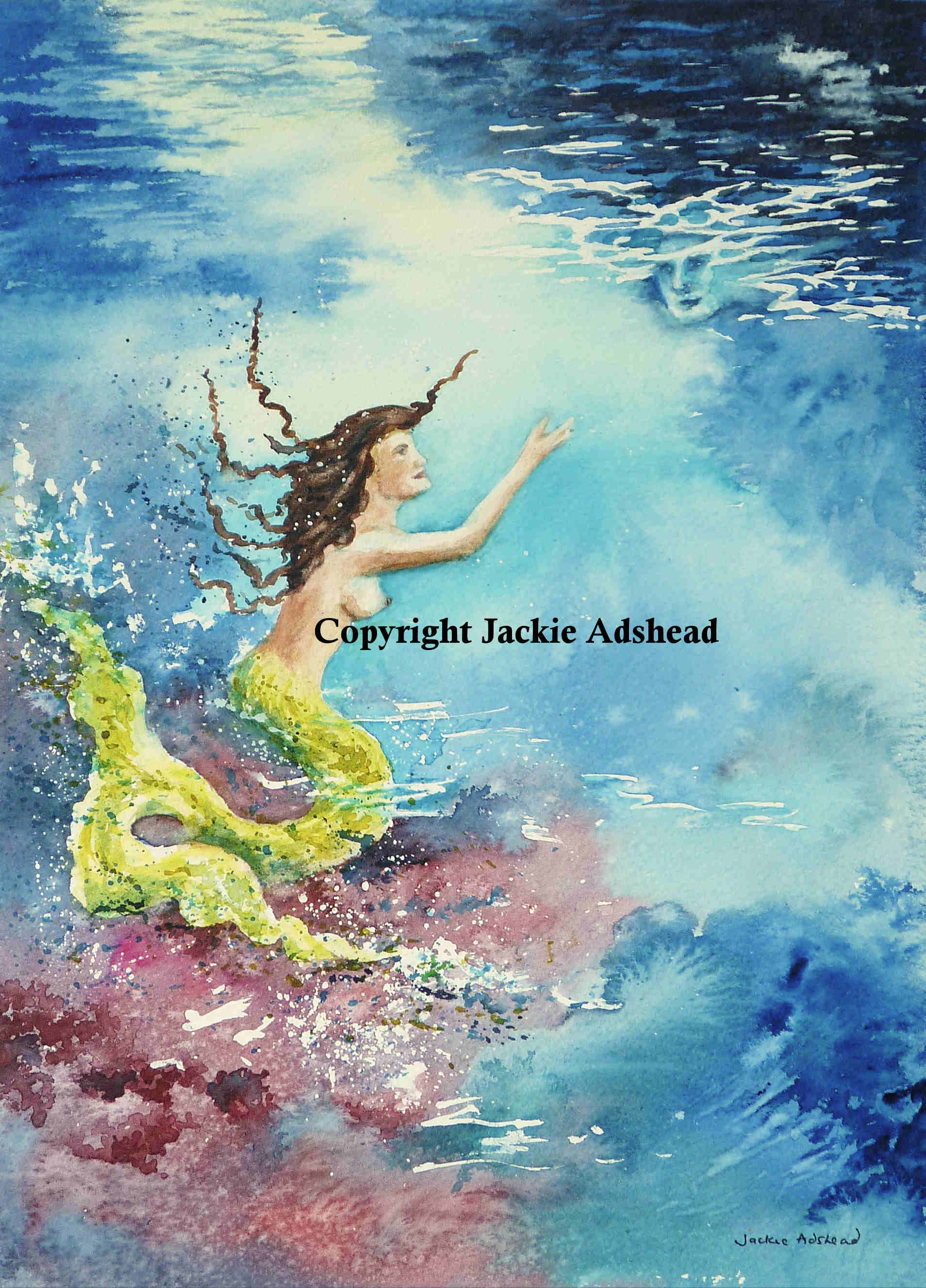 Looking fondly back and stepping forward with alacrity

Well, 2011 has certainly brought some interesting aspects into my life and although I might have notÂ created as much artwork as I would have ideally liked, I have got my newly updatedÂ website up and running properly this year. All that frantic late night typing,Â delayed mealtimes, and a numb bum from sitting in front of a computer screen for long and involvedÂ hours on end to get it all doneÂ has paid off. And I must be doing something right since I haveÂ a District Council Councellor, the Accountant of aÂ VERYÂ well known company that you know the name of, as well asÂ  a Lord, no less, with my artwork on their walls this year!Â  But , its not down to the who does what job aspect, its down to the who is happy with my artwork aspect that I’m more concerned about.Â  I love the greatly positive feedback I get back from those I know in real life, the ones who tell me during a phone call, or written communication that they have seen my latest pictures, and love them, or noted something I’ve written on my blog and tell me about it.

And this is partly why I’ve started doing the Limited Edition prints, which has been something I’ve wanted to branch out into for a number of years, but now this year I have had theÂ opportunity to do it. They also have taken many long hours taking the original painting from its frame behind its protectiveÂ glass, photographing the image in high resolution with a steady camera on a clear windless day in good natural light (not that easy in England!) then putting that photographed image through Photoshop to crop it (not as in circles), adjust the brightness and contrast, determine the size, determine how many prints of that edition I’ll do, and set their prices. Go to the printer (as in chap in business, not as in theÂ photo-copying machine on my office desk) with the images so he can put them on his hard drive, and then determine what sort of surface of paper I want the images on. And then determine how I’m going to write the “Certificate of authentication” that goes with them. Phew. And that’s not including me standing over the printer (guy, not machine) to help him decide which print version on his machinery sets off my image to the best possible version it can be. Or re-framing the original painting after I’ve photographed it.

So I suppose I can say that my fan club is growing, slowly.

Helped in some part with the talk I did at Burton on Trent library on International Womens Day in early March to a bunch (is that the collective term?) of interestedÂ people (mostly women it must be said) who turned up that wintery night to hear me talk about being an Erotic Artist and the way my art had progressed over the years whilst I’ve been doing it. It was great to chat with them afterwards and hear their positive opinions on the nights entertainment by me and three other women guest speakers. And that lead on to me being featured a couple of times in Burton MailÂ newspaper, and the odd comment of “I’ve seen you in the paper again, Jackie!”Â responses of those in that area who know me. Â

As the spring unfolded I worked on one of the most complicated pictures I’ve ever done – for David and Martyn, when they asked me to paint a landscape of the Royal Crescent at Bath, with them in the foreground along with their three dogs, and eight other family members (and another dog) featured in various places within the mid-ground and sky of the painting, the whole thing in shades

ofÂ cream/brown/purple/red/silver/black/white with no blues or greens if I could avoid it (bearing in mind that half of the painting was sky and over a third of it was grass), the whole thing in oils on a block canvas, looking dramatic and depicting a windy day, in a semi traditional, semi abstract, semi surreal, style of painting to hang on strongly patterned traditional wallpaper in a Grade 1 listed Georgian home. Â And although it wasÂ quite involvedÂ to paint for them, with having so many different and important aspects in it, I did it, and loved painting it for them, and they loved it too judging by the happy and smilingly emotional response I got when they viewed it.

SoÂ afterÂ painting that one, I thought I couldÂ paint anything.

My main holiday was inÂ France this yearÂ  in the mixed weather of June andÂ I took loads of photos ofÂ  the many subjects I saw, ancient stone homes, stormy seas, desolate beaches, sun drenched beaches, rocky shorelines, and visits to the zoo getting up close and personal with the giraffes amongst other exotic creatures. I could paint a dozen paintings just from that trip, particularly of the Loire valley and the stunning Â fairy tale castles in their fabulous rock and watery settings.

And the new year? Well, I don’t know how it will go, but I would like to paint more pictures in it. My head and heart are full of them, and I am desperateÂ to get started on new ideas and excitingÂ themes.Â  But, one thing I do know, isÂ how it will start. ….

My writerÂ friend Stuart is full of ideas for a painting he wants me to paint of him – somethingÂ  “you will be proud of” he has requested and we’ll have a brain-storming session soon over a cup of coffeeÂ to discuss his ideas and for me to add to them. I know he will incorporate humour in the work, as that’s hugely important to him.

…..and as well as that I have ended the year by entering a competition, with no idea of how my entry will be received, or how far it will go along in theÂ selection process. I can only enter one painting, and it took me a good couple of hours deciding which one would be the best one.Â  It may fall out at the first hurdle. It may get further than that. If it does, I’ll have the chance to show it on television, in font of a panel of judges, and if it passes them, it will go to a prestigious gallery in London to be exhibited. How exciting is that! :)Â  I eagerly watched the first series of “Show me the Monet” this last May and loved some of the artwork on it,Â  disliked other pieces, as is always the way with art. IÂ  thought at the time that I would love to take part in it, and am doing by entering at this stage for next year.Â One of three thousand. Where it goes from here, I’ll let you know!Â  But the piece I’ve chosen is something that is typical of the sort of artwork I love to paint, without any sign of erotic anywhere near it! Well, it is day time mainstream Â telly, you know!

So, to all the beautiful ladies, and the handsome gents, to friends old and new, to those who collect my artwork, and those who would like to, I’d like to take this opportunity to wish you a Happy New Year, a wonderful 2012 filled with happiness, love, laughter, light and the chance to be with those you delight to be around.