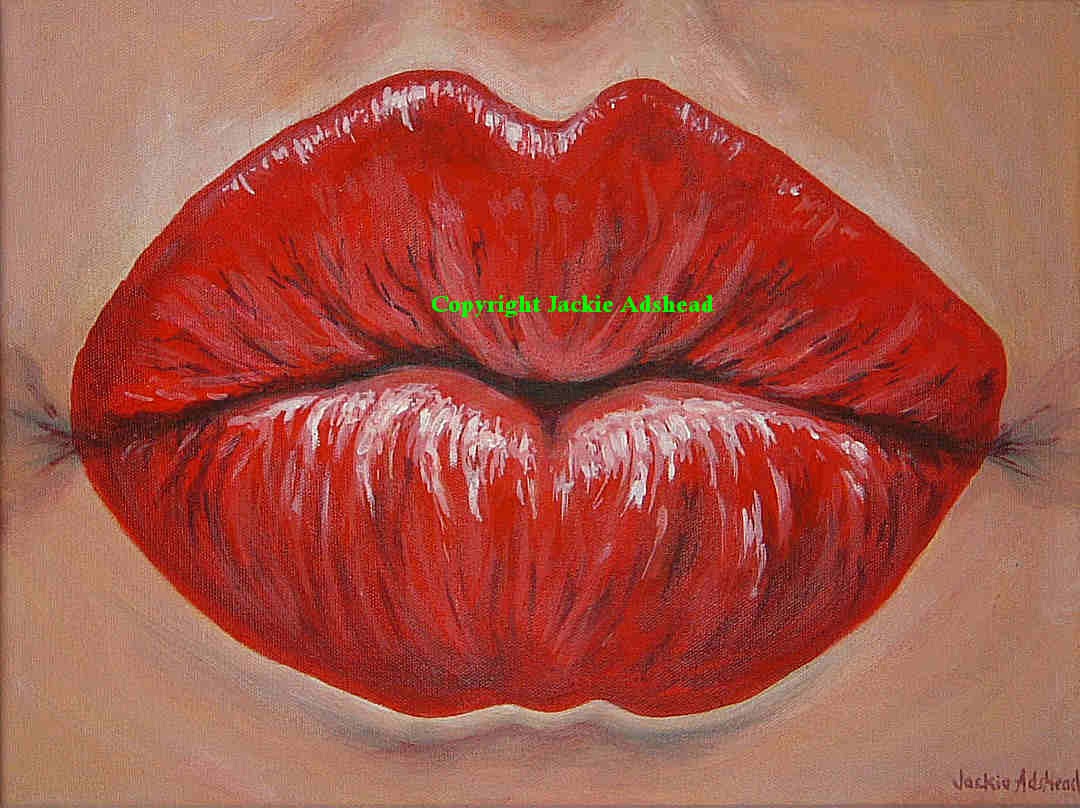 Talking to various friends over the course of this last week both sides enquiring about preparations for Christmas celebrations, who is away at expensive countryÂ hotels with close family, who is cooking large table groaning turkeys for extended families at home, who is having a simple meal, who a vegetarian nut-roast, whoÂ hates it, and who loves it, Â I am reminded of those who are not with me this year, and a slight sadness settles slowly within me. This time of year is supposed to be the time of giving, the time to have your family around you, of friends, laughter and loved ones, fraught tempers and fractious overtired children refusing to eat their sprouts and eating up batteries instead like they’re going out of fashion. Its the time of awareness of giving,Â  but also of loss. And that poignantÂ loss is stronger at this time of year than at any other I think. A year ago todayÂ it was my mums funeral, the snow was thick on the ground that bleak day and difficult to even consider the happiness of Christmas before the sadness of theÂ funeral had been arranged. So, no presents to buy for her this year. I don’t have my family around meÂ this yearÂ although I have had many Christmas’s past when I have. But the love for them is still there, whether they physically are or aren’t. The spirit of Christmas past is within the celebrations.Â  Hanging various colourful baubles on the Christmas tree is a historical Â reminder of people and times gone, but their love is still there, a solid thing in the air, hung on to,Â as the baubles are hung, and embraced within.Â Â

When I was chatting on the phone to my sister earlier, she ironing, me wondering what recipes I needed to consider for friends coming to stay over Christmas, she made my day by saying that my nephew, who is seven, was shown a picture that I had done, and informed “Aunty Jackie painted that!” and he replied “Not really, she didn’t!” “Yes, she DID!” to which he replied in wide eyed wonder ! “WOW, that’s awesome!”Â . I’m still smiling at his lovely reaction, thrilled that my artwork can thrill others.Â Â

And whatever the bitter-sweetÂ feelings for all of usÂ of wanting a perfect Christmas time, (and bearing in mind that there is no such thing as *perfect*) within the perfect setting, with everyone behaving how you think they should (but not, it must be noted,Â how they might want to!), the whole aspect was brought to ahead when I headed out in the driving rain, cold, wet, hair drenching rain of the day, to do the required Christmas food shop, even though I spent a fortune last week too, getting the sprouts in early as I’ve been caught on that one before, and finding thatÂ where you want ONE lemon but have to have demolish the fruit stand to find that the last manky one is left at the bottom of a well foraged fruit box, that the delicious looking cheese that two weeks ago you thought you might like – stilton with apricots, has long since gone leaving a gaping hole on that cheeseless shelf and no I don’t want bloody goats cheese instead. That you feel an overwhelming feeling of elation to find that there are actually two more tubs of large coleslaw left on the refrigerated stands when you thought they’d all gone, where the whole shop has the air of a well visited jumble sale with a few last pieces left for the shoddyÂ latecomers and although you really wanted some ameretti biscuits, you can do without or perhaps (if you can really truthfully be bothered) make some yourself, that you are a little narked to find that the Christmas puddings you responsibly bought a fortnight ago are half price today (bastards!) but you’re just glad that you’ve got enough milk, and bread in, and the rest of it will work, somehow, even if the pate you wanted wasn’t in stock at all, and the price of cherries, well Tesco can stick them,Â although it looks like loads of people have podded out an absoluteÂ fortune for them, the daft fools. And you try not to make much eye contact with anyone, as all you want to do is get home out of the melee, and the lad on the checkout has no effing sense of humour at all, even when you try to be pleasant and make a little joke “I’ve used 150 of my own bags!” and you head out, back to the car, and load it all in to the boot, getting sodden and soakedÂ in the meantime, but you’re glad you were able to park within a couple of hundred yards of the door to the store instead of half a mile away at the far end of the car park as in previous years, and with a sigh, you get in the car, head out, noting that someone took your place two seconds after you vacated it, and as you sit at the traffic lights, wind-screen wipers doing their darndest to clear the torrent of rain hitting the screen, and follow a tractor back, going at 18 miles an hour, with 30 cars trailing behind it and no one able to overtake, I was aware……..

……that when I drove back from the supermarket, car laden down with groceries, a small fortune spent on exotic foodstuffs and fine wines, that I was just glad to get back, to unload it all even though I got soaked in the process, even though I’d spent more than I had intended (don’t we always!), even though I hadn’t found any ameretti biscuits, even though I had to lug all the heavy bags in, unpack them, and put the stuff away, I was aware that someones Christmas had been ruined.

As I’d driven through my village, and turned a bend in the road, I said outloud “Good grief!” when I saw the small car lying on its side, the aftermath of someone driving too fast presumably, and hitting the curb and bouncing off it. The outcome, I have no idea, but the fact the police and firebrigade had been called out, showed the impact it had had.

And I was just glad to get home. And hoped that everyone that I love and care for, are also safely at home.Â Â

Â So, I’ll take this opportunity to wish everyone I know, a Merry Christmas with their family and friends, and hope they stay safe, and happy. And share the love.