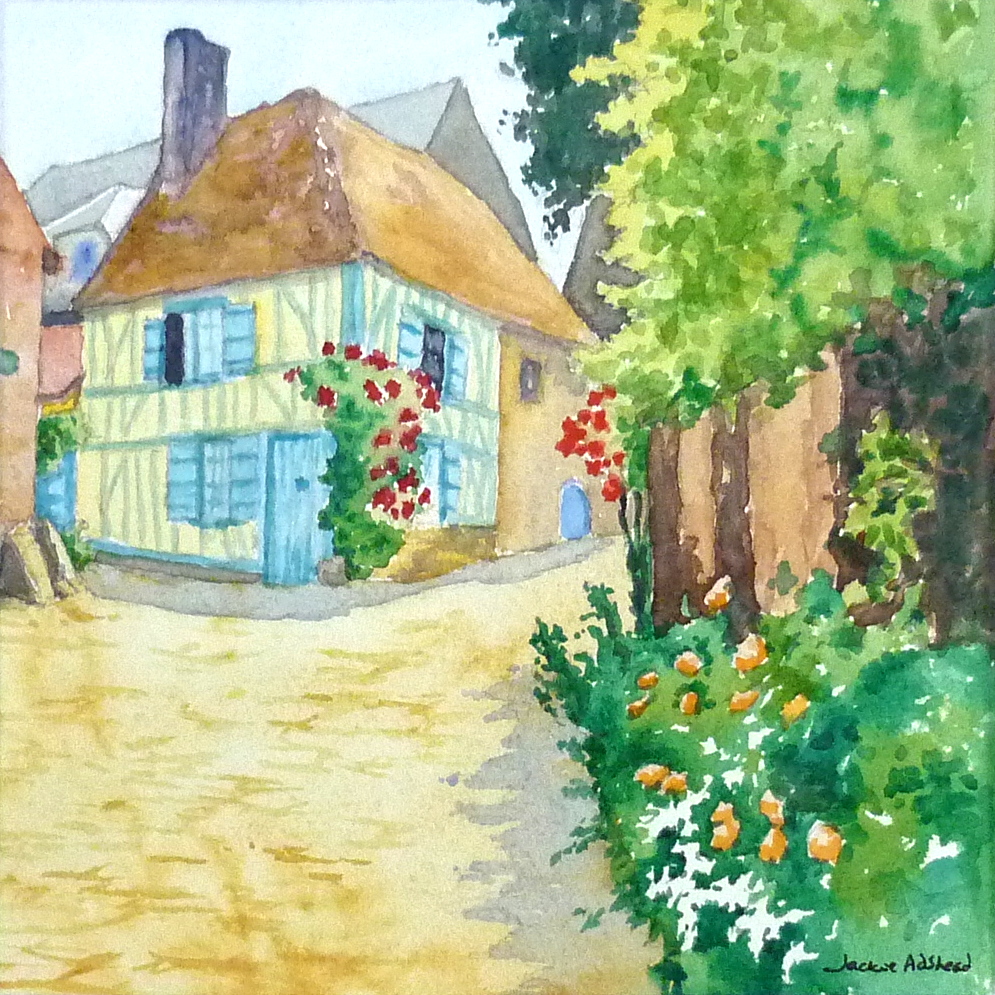 A few years ago my husband and I were returning from a holiday in the south of France, having driven the length of that delightful country, and on the last day before we were due to catch the ferry at Dieppe back to Newhaven we had a few hours to spare but didn’t want to do too much driving so took the advice of the hotel we were staying at that “Gerberoy is the prettiest village in France” and only a few miles away and we should take a look at it.. since it was a sunny day we decided to do the drive out to it but I had the feeling that the hotel manager had exaggerated its beauty…

We arrived in full June sunshine, with the flowers in full bloom and parked the car just outside the village, and wandered in, camera in hand, which is my usual way when I go to somewhere new, particularly in France..

The village wasn’t large, it had a small main street, it had a few side roads off it, it had a pond, and a shop, and a couple of restaurants, and I very quickly found that everywhere I turned was a pretty cottage, with a pretty garden, and took as many photos as I could of that prettiest of French villages…because the photos are my reminder, and also my source photos if I want to use them for paintings at some other point..

Like last week when I wanted to do a simple little watercolour and was reminded again of that lovely village..so found the photo that I liked the best and did this simple painting using it…

I wanted to do a square painting, so added more to the foreground of the street, and the flowers to the right in the foreground, There wasn’t much I needed to change in my painting, but I did remove the church steeple to the left of the blue and cream cottage as I wanted the tall cottage chimney to stand out as the tallest point in the sky. The rest of the painting is as you can see the same as the source photo… and thats a rarity too, normally when I paint a village scene I have to remove dustbins, cars, TV aerials, road signs, But not in this photo! I wanted to capture the sunshine, the bright sunny day, the roses around the door, and all the lovely textures of old stonework, and old tiles, and old painted timbers

I’m pleased with the result, and have called my watercolour painting ‘Gerberoy the prettiest village in France’. Because it is….

And I have a load more other photos taken on that day that will make equally pretty paintings…! 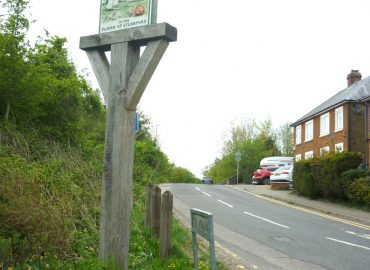 So delighted to be a part of it 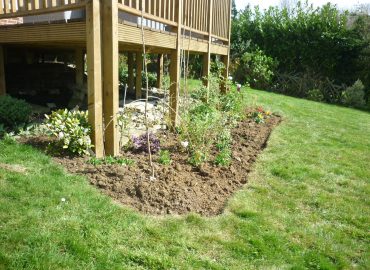 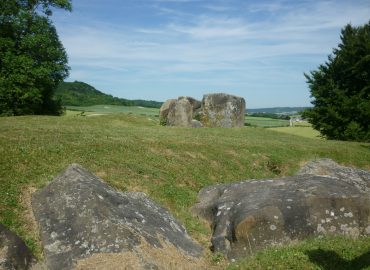 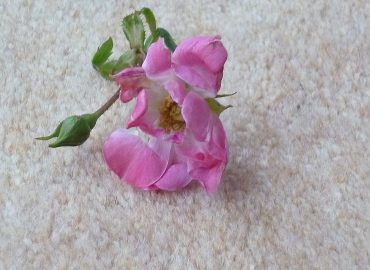 Thats put a smile on my face 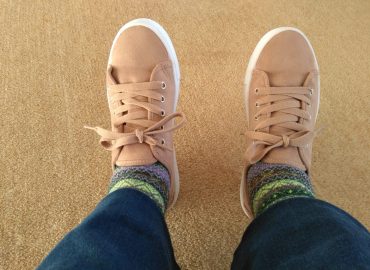 The Shoes that were meant to be 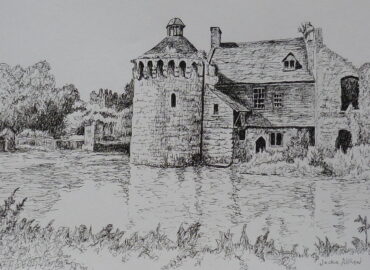 As this strange year like no other draws to a close