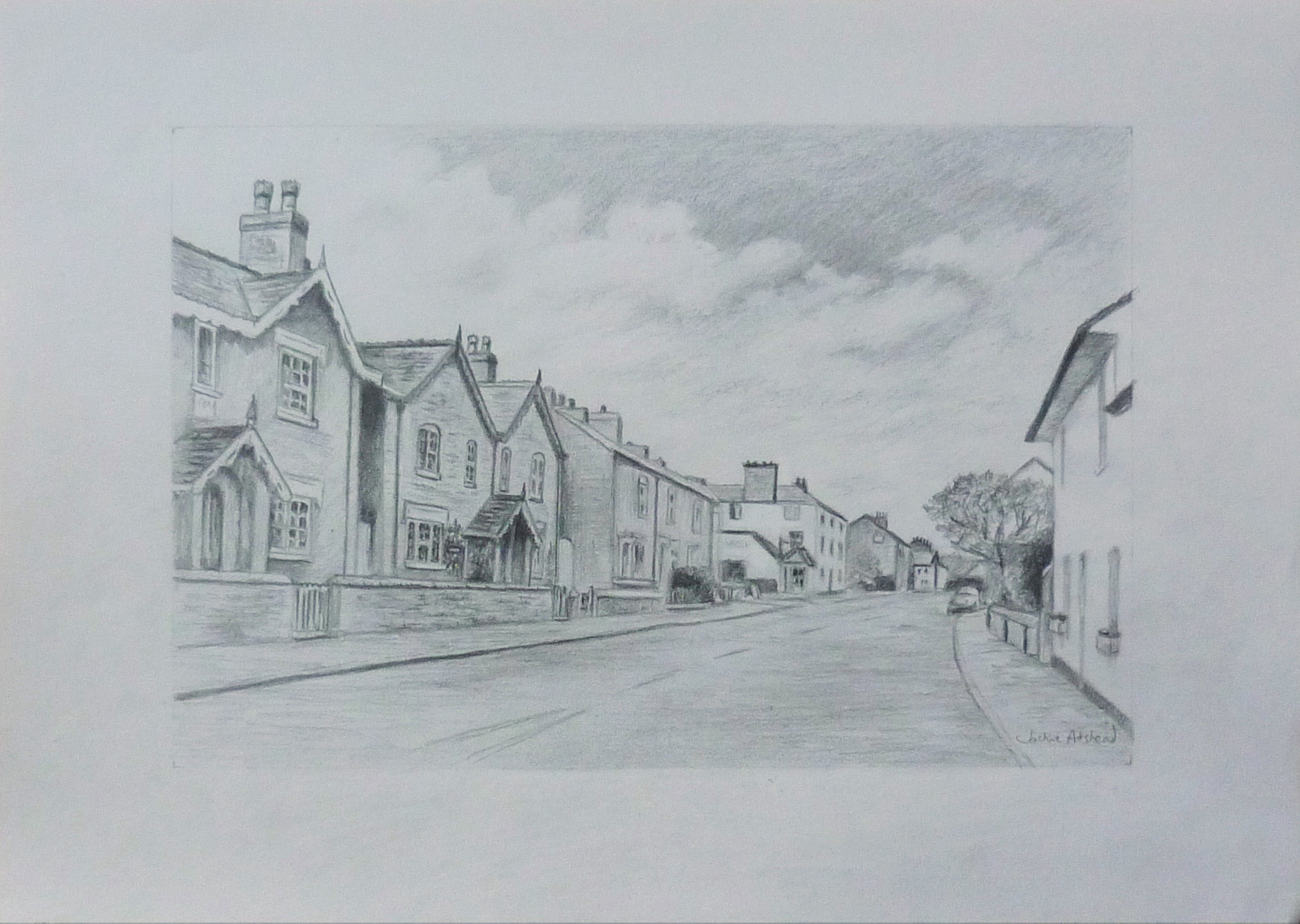 This week I had an email from someone whose name I didn’t recognise who explained that a few years ago I did a pencil sketch of his sisters house in Repton for him as a gift and he saw the drawing recently in her house and he is soon moving to a new house in a new area and wondered if he sent me some photos if I could draw his new property for him..

It was then that I recognised his name, and who he was… and with a big smile I sent him an email in reply…

…..Yes I remember doing the pencil drawing of 96 High Street, Repton for you as a Christmas gift (2014) for your sister – you amused me very much as you gave me about 9 days notice to do it in time for you, and your sister was very suspicious about the strange woman taking photos of her house! I’ve attached the drawing I did for you. And, of course I would be interested in doing something else for you regarding your idea for a new drawing. Send me the photos and tell me what you want doing.….

He replied straight away and agreed it was the same drawing we were talking about, and explained it will be later in April that he’ll want the drawing done, and he’ll sort out some photos. So I look forward to doing it for him when he sends me them. .

It was good to hear from him again, he doesn’t live in the same part of the country as his sister, and I was delighted to be asked at the time to do the drawing of his sisters house for him. But he only asked me 9 days before Christmas, and in that time I had to go and take the photos of her house in Repton (Derbyshire), do the drawing, and post it in time for him to give it to her when he saw her over Christmas. I was very proud of myself doing it in time for him, and for her. He obviously likes the drawing for him to be asking me to do one for him too…

I love being an artist…. 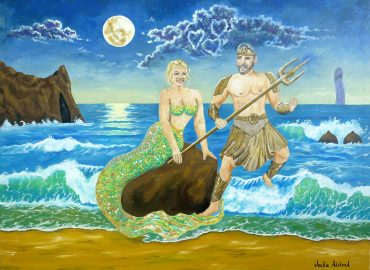 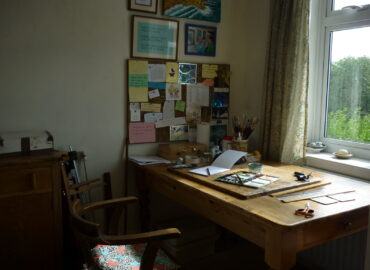 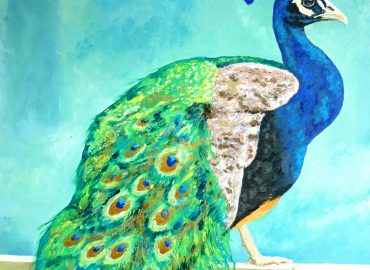 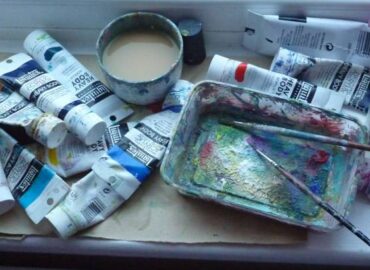 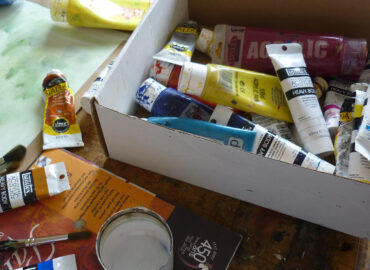