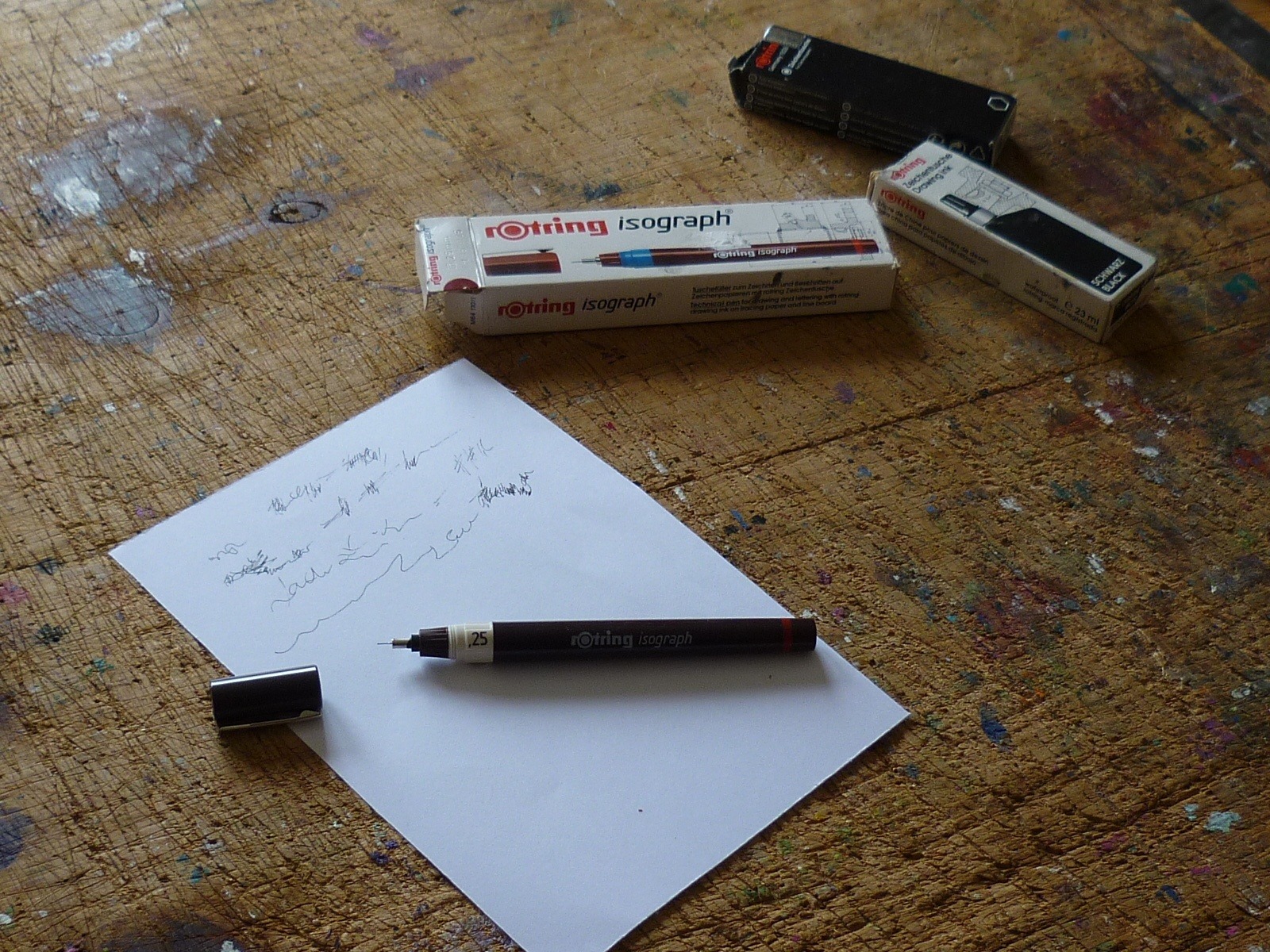 Getting to the point of being able to start

The “warrior girl” commission that I am working on at the moment is complicated. I knew it would be. Because its not just copying one photo, which is easy, very easy for me to do. It’s not even copying part of one photo and putting the photo of another background to it, which is easy enough to do for me I’ve done lots of pictures like that for clients over the years. No, its merging the basis of one image which is a woman guardian angel, but making her more sexy using the image of a second warrior girl, and using the face of that as the third image, and the hair of a fourth, and the ‘time’ crown of a fifth, and making the wings the colour of a magpies from a sixth, and the lion companion of a seventh, but making the lion a wolf, but making the colours of the wolf the same as the dog of the client, and the immortal words “Remember the fallen” incorporated within the picture too…. so that really its an amalgam of ten, yes TEN images, in one.

And although the picture isn’t a large one, on an A4 sized piece of paper, it is going to be the image used for a tattoo design, so I have to consider that as a very important consideration and it means that every line, every aspect of that image has to count, has to mean something, has to be important and valid. No wasted lines, no mistakes, no errors.

It also has to be basically black and white and tonal, but with some colours, the colours of the wings (magpie wing colours) and hair (auburn) and dog (black, dark grey and cream) the rest is less important and may not need to be coloured at all, or it might…

So now I can to the important stuff, the drawing of the artwork itself. But only because I’ve done 30 hours already on the preliminary working drawings!

It’s going to look absolutely great when its done… I’ve already got to the point with the black and white pencil tonal sketch of not being able to take my eyes off it… she looks everything she should do!

Its going to look even better as the actual artwork!!