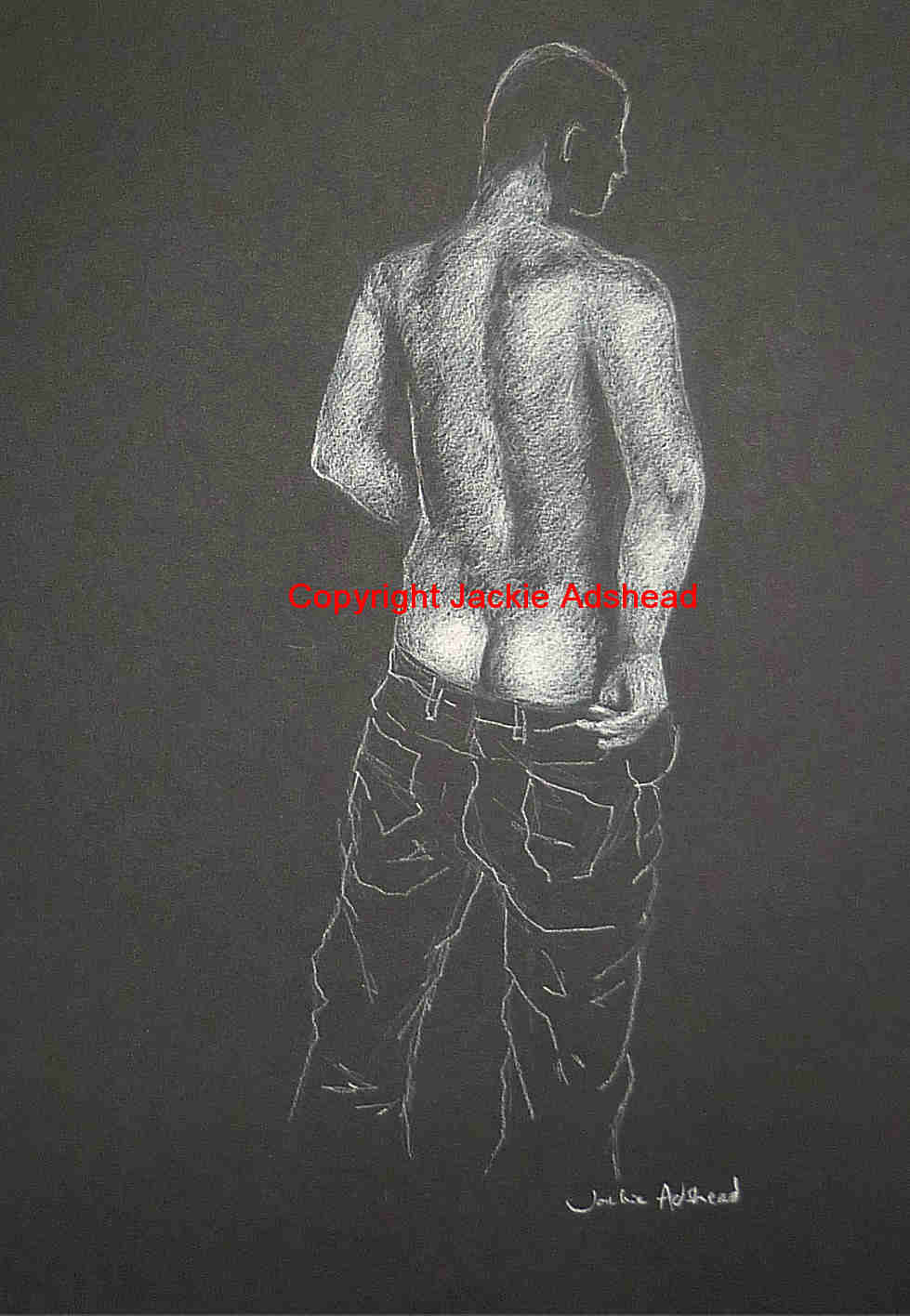 My phone rang last week and I picked it up and said hello.

I listened to his suggestion and gave him the standard answer.

“I will only draw you if its a commission, and you are paying me”.

He asked if I knew of any other artists who would be interested in drawing him.

so I could send it on if someone asks for someone to be drawn as he had seen that I had artwork on my website of other people and someone might be interested.

I declined and said that I would only be drawing him if he paid me, and if someone wanted to be drawn they chose the model for it, or posed themselves.

He asked how much my hourly rate was, and I told him.

I asked him where he lived, and the answer was an area at least two hours journey away from where I live in the Midlands. I told him that, and he said it wasn’t a problem.

And as I put the phone down I realised one thing.

He hadn’t given me his name at all. Or even used mine.