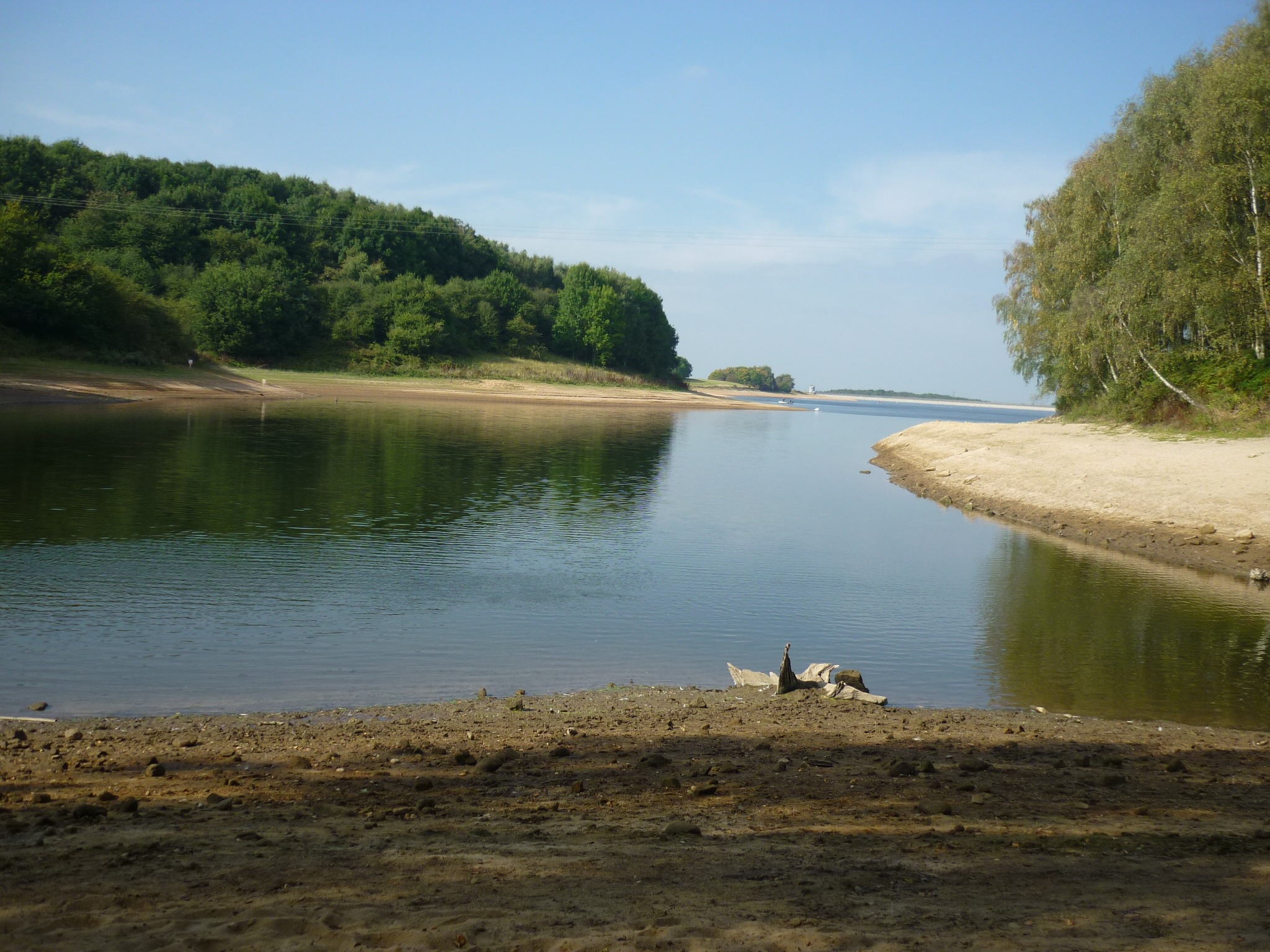 Time is running out but where was my dream

I had planned on painting the second of the new paintings today. There wasn’t going to be much to stop me, except…. the weather turned out to be exactly what I needed it to be, and time is running out. Time to take any decent photos of the subject matter I wanted, I have about three weeks left before the weather will turn towards winter, it will become colder, and the sunlight flatter and duller. Thats why I love September so much, for its golden light and blue skies. The end of April and the whole of September always inspire me in nature, the leaves on trees looking interesting, the sunlight dappling through branches and bouncing off water and windows.

So, the weather in the right place, I grabbed my camera and drove off to a place I know very well. Its a place I knew as I grew up, and have visited many times, I could picture it in my head as I drove there. But, I was to find that memory might be wonderful, but time is not. The ancient stonework of the picturesque bridge that I remembered over the brook at Repton in South Derbyshire was now hidden by ivy and virtually covered in greenery, it had a huge chunk knocked out of it, and the path by the side of the bridge  gently sloping down to the running water was totally snarled up with weeds and impregnable. The waterfall behind it was dried up and inactive, the water was sluggish, and the overhanging trees unexciting. No, this isn’t how I remember it. This isn’t inspiring and what I wanted. I took one photo just for old times sake. And had a big think. Mmmm….. where in that area was the next best place to go and take some photos on this perfect sunny golden day. In my mind I thought what was upstream of where I stood, and where down. I knew the brook perfectly about three miles in both directions, since over the years I’ve walked it enough times. And in my minds eye could see that neither direction was exactly what I wanted. Although there was a place that was………………………… and got in my car again and headed south.

Parking my car, I walked along a well remembered bridle path and cut down through part of the new National Forest, remembering the trees being planted and now seeing them as saplings as I made my way through to Foremark Reservoir and through the older established woods to the waters edge. And stopped in surprise when I got there. ER, who’s stolen all the water? Is the tide out? Nah, its just very low at this time of year although I wouldn’t have said it was a particularly dry summer, but certainly the water level was less than half I’d expected. I headed off to one particular area and thought to start with that I might not get exactly what I had come for. But after half an hours walkin

The sun shone, and I took my pictures, smiling to myself and delighted in finding the exact subject matter in the right state that I wanted it in. Yep, this was worth putting the second painting on hold for three hours.

When I got back to my car and headed home I realised how tired I was. I’d done a lot of walking up hill and down dale. And was thirsty since it was a hot day. When I got back home I down loaded the pictures and found I’d taken 150. Yep, that’s always a good sign that I’ve had a good day when I take that many pictures.

Inspiring and just what I wanted.

But now its reminded me that there is another place in another direction that I have been to before that would be perfect to get some inspirational photos with the right weather. Mmm……. I can see another trip out for that one…. Yep, it would definitely be worth capturing that particular one! 🙂