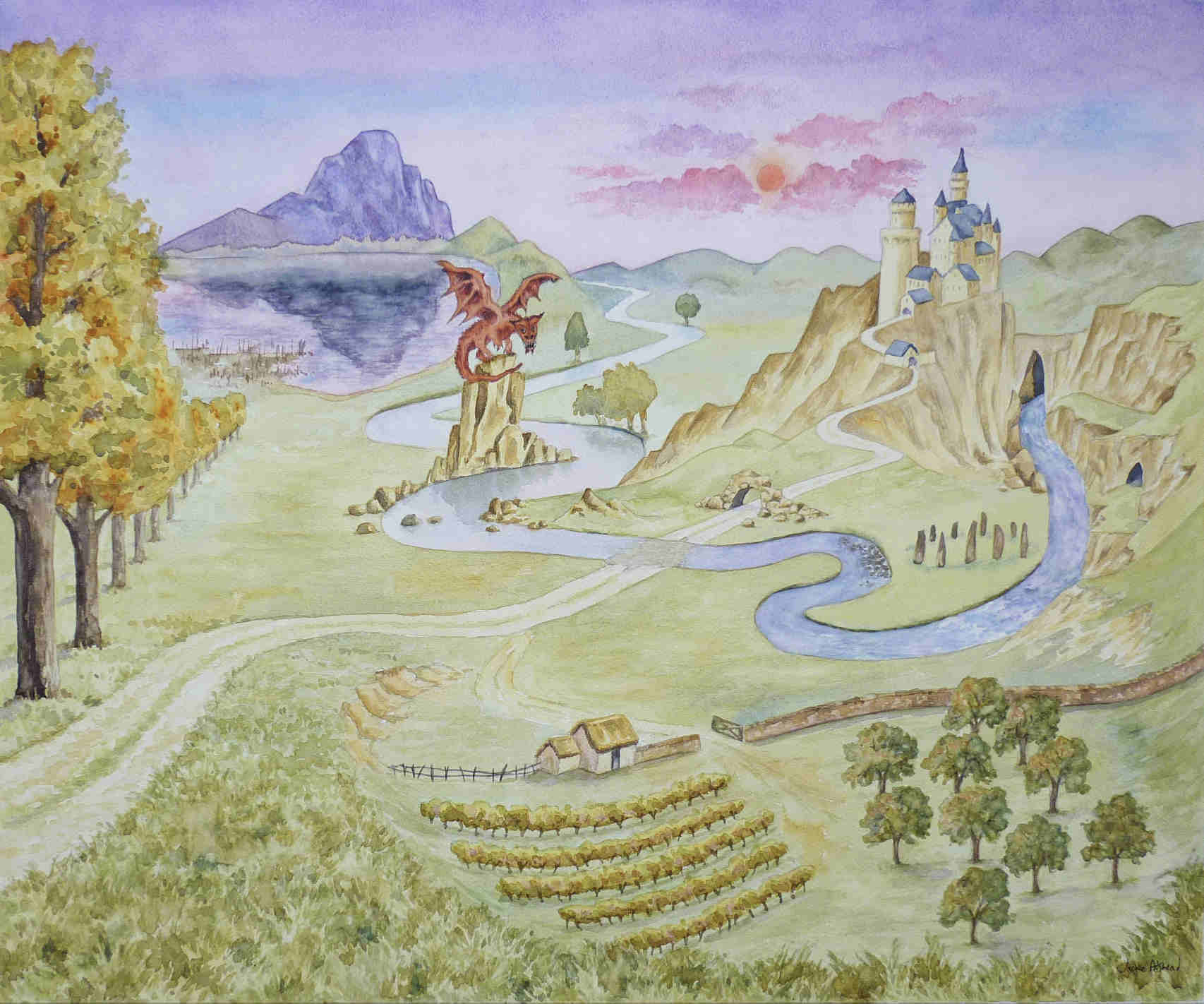 Looking back on the old and excitedly drawing in the new

As I look back at the year’s highlights, I can see that there have been two challenging paintings that stand out way above the others.

Although on a lesser note, I loved painting “Once in a blue moon” early on in the year for the simplicity of the hidden howling wolves within the winter trees.  And “Pretty in pink” for a change in subject matter for me, I don’t often paint flowers but loved the bright pinks of the alliums in this vibrant spring painting.   “Millie” in acrylics was a joy to do too, I love doing animal portraits and was delighted at the end result of this one in particular.

I’ve still done a few nudes though, so its not all been pretty flowers and cute dogs! It was fun 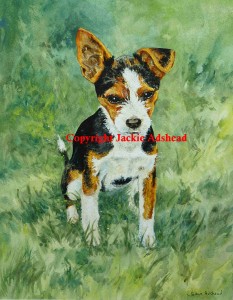 The teaching aspect of my art has nicely progressed into doing workshops for art groups, as well as offering private one-to-one sessions which will pick up in the new year I think. That’s the thing about art, finding different ways of finding money through my passion for being creative, the artistic talent I was born with and the many hours of hard work honing those skills. I know I can help others who need advice and positive encouragement, and want to be shown new skills and useful tips to improve their artwork.

The first of the two challenging paintings was the one that sounds impossible, and yet I achieved it. The client wanted a  painting that depicted his relationship with

three women who had been vastly important to him in his life, but painted as a panoramic landscape with a dragon, but no people, or animals, or flowers, or birds, or insects, or modes of transport, and set in September, either early morning or late afternoon, on a slightly misty day, in watercolours, and it had to be erotic! Ok, not much to ask then! 🙂     BUT I DID IT! Yep, the notes for the painting ran to some ten sheets of A4 when normally even for a complex painting it won’t be more than two pages!  I painted the picture, and there is NOTHING within that watercolour painting  that does not relate to one of the women.  The landscape itself tells the tale of which woman was passionate and intuitive and put on a pedestal, which one was given a second chance, which one was protective, the one that was quietly solidly in the background which he measures all other women against, which was distant and guarded, which could work her way around problems although she cried a lot. Its all there, and erotic too! It’s probably the painting I am most proud of, for the work, the challenge, the difficulty, the hidden meanings, the abstract concepts that were depicted by the realistic landscape, that went into “Contemplating the shadows”.

And yet, there is a second painting, that almost took as many hours in painting, for the different diverse items that made it. The wedding picture, which I have alluded to, but not shown you yet. For one simple reason, its not fully finished, but it should be early in the year and I will tell you all about it then. It’s a good one, and I think you’ll like the story behind it. And its probably not what you think it will be….

So that’s been the old year.  Well, not all of it, loads more things have happened, but these are only the bits that I can say are the highlights artistically.

And for the new?

Who knows what the new year will bring, but whatever it is, I wish you all you wish yourself for 2014.